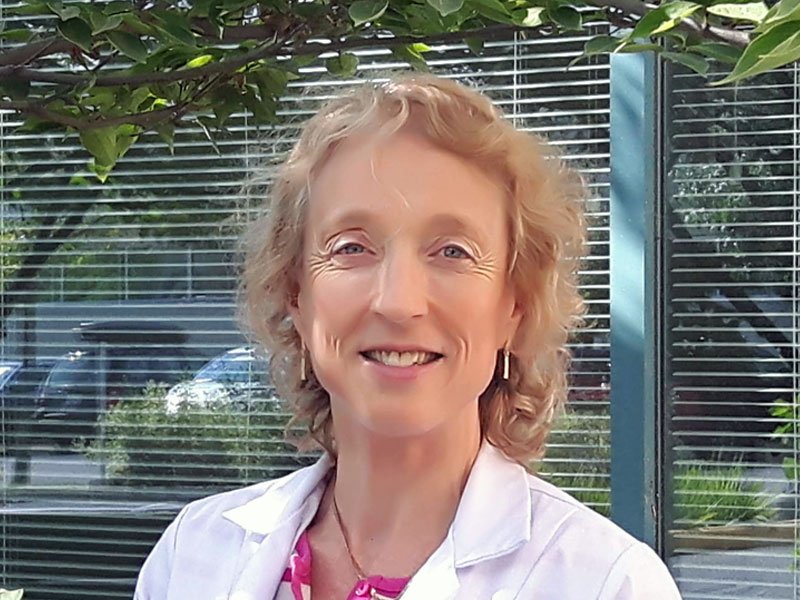 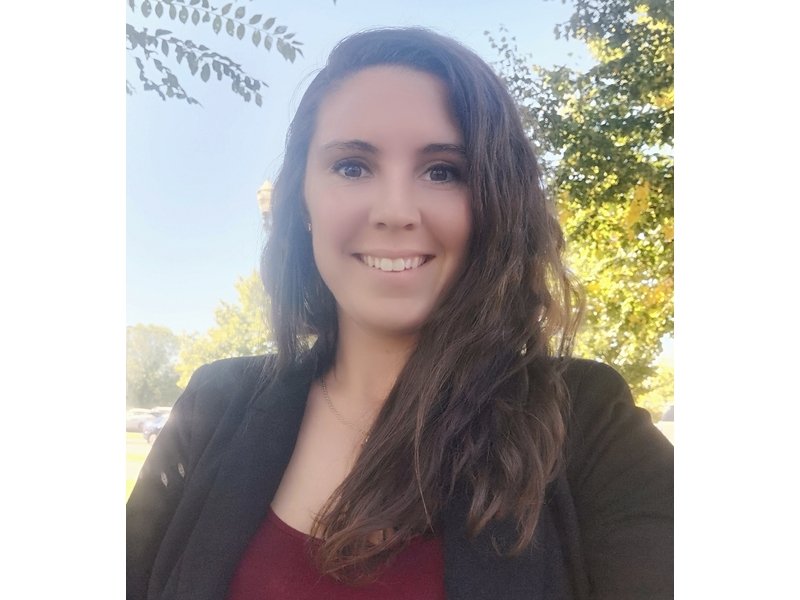 Shelby is the Program Coordinator for the Kelowna PCSC Program. She received her diploma in Nuclear Medicine Technology from Southern Alberta Institute of Technology Polytechnic and went on to complete her Bachelor of Business Administration degree from Northern Alberta Institute of Technology. Before coming to BC Cancer, Shelby’s career as a Nuclear Medicine Technologist allowed her to work around western Canada and the world, including the United Arab Emirates and the United Kingdom. Shelby is excited to utilize her clinical experience in a new capacity within the PCSC program to educate and support prostate cancer patients and their families. 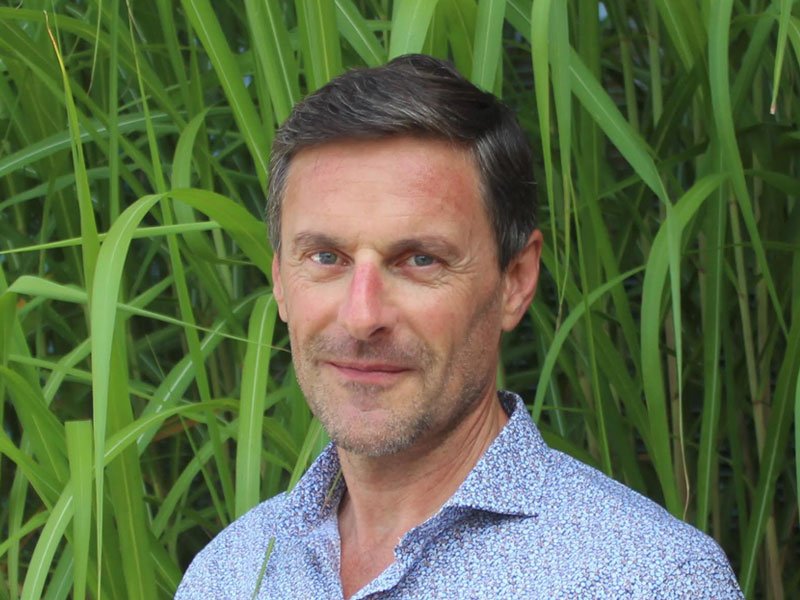 David completed his social sciences and social work degrees in Glasgow, Scotland, and has worked for many years, in Scotland and Victoria with older people, particularly those experiencing challenges and cognitive impairments. David then shifted his focus to cancer care and is now the Professional Practice Leader for Patient and Family Counselling at BC Cancer-Kelowna. David has an interest in exploring ways in which we can harness the mind-body connection and looks forward to supporting patients and their loved ones with their practical and emotional needs when faced with a prostate cancer diagnosis. 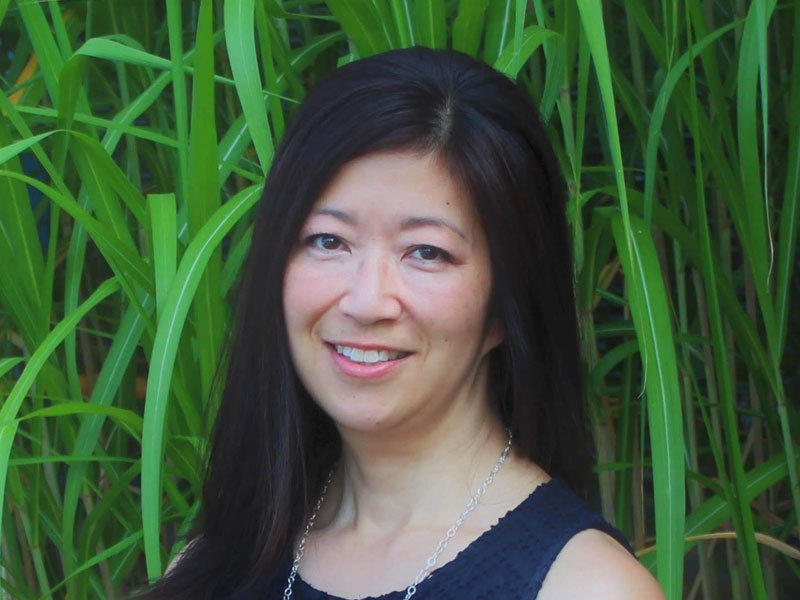 Lori completed her degree and training at UBC and Calgary General Hospital, with a special interest in adult patient education. Before working at BC Cancer, Lori worked at VJH and KGH while also practicing in the community in a variety of educational roles. Lori has been with BC Cancer for many years and is currently the Clinical Coordinator for Oncology Nutrition. She is thrilled to be bringing her experience to the PCSC Program in Kelowna and looks forward to the opportunity to support and enhance the nutrition care of patients and families in the Program. 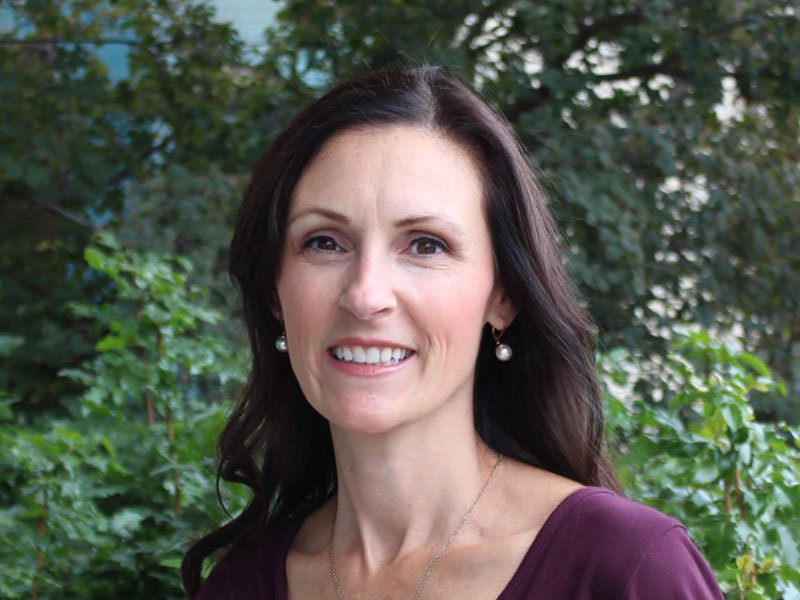 Jennifer achieved her Bachelor of Human Kinetics with UBC and holds a Clinical Exercise Physiologist designation through both the American College of Sports Medicine (ACSM) and the Canadian Society of Exercise Physiologists (CSEP). Jennifer has been the clinical case manager at COACH Cardiac Rehab for the past 15 years, and is excited to bring her passion for exercise along with her knowledge of its benefits for various disease states to the PCSC Program and help patients achieve the physical results to live their best life – before, during and after treatment.